Jennifer has been performing since she was 8 years old. She started out in choirs like NYC Kids on Stage, then performed Opera, in Jazz choirs and in musicals. She received her BFA in Acting at C.W. Post and fell in love with experimental theatre, where she studied exclusively in Suzuki Technique, Alexander Technique, and Viewpoints.

She co-founded Rapscallion Theatre Collective, a nonprofit theatre company in NYC. Rapscallion produced many theatre productions including one of her favorites, Sarah Kane's '448 Psychosis' in which she played the lead role. They also produced new works from up and coming playwrights in the annual 'Salute Ur Shorts Play Festival'. More recently, you can see Jennifer in independent films like her latest 'On the Edge'. 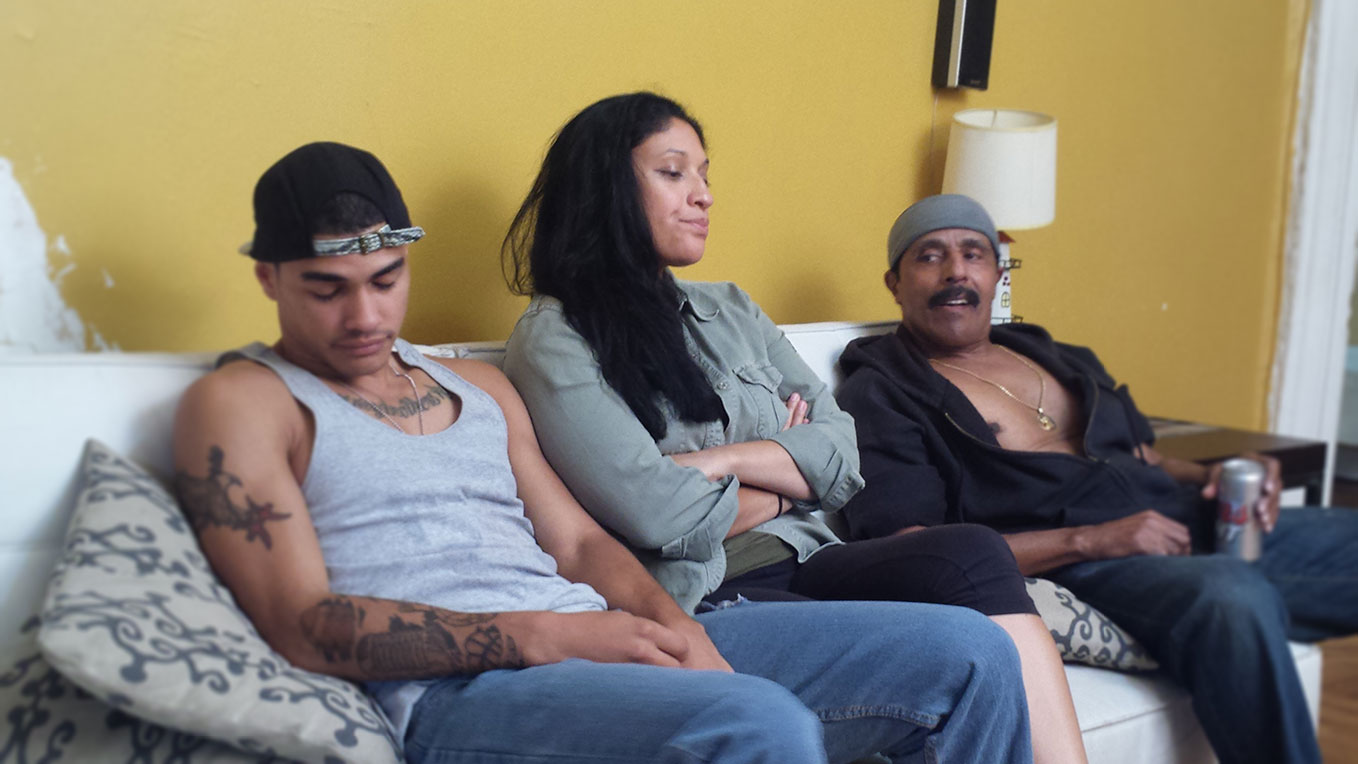 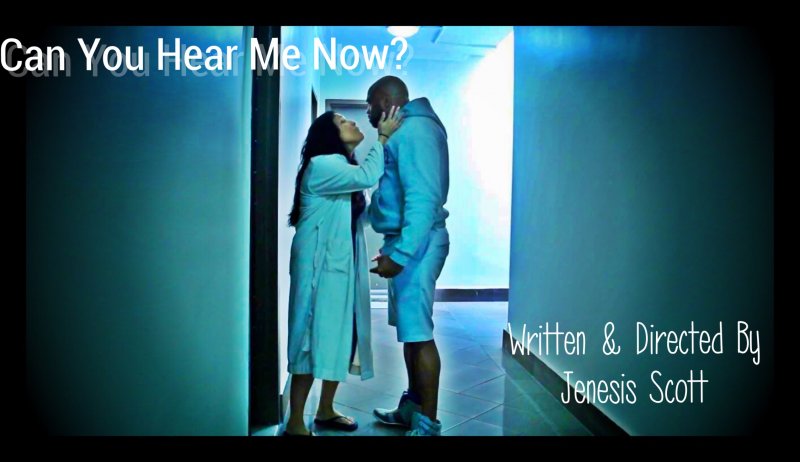